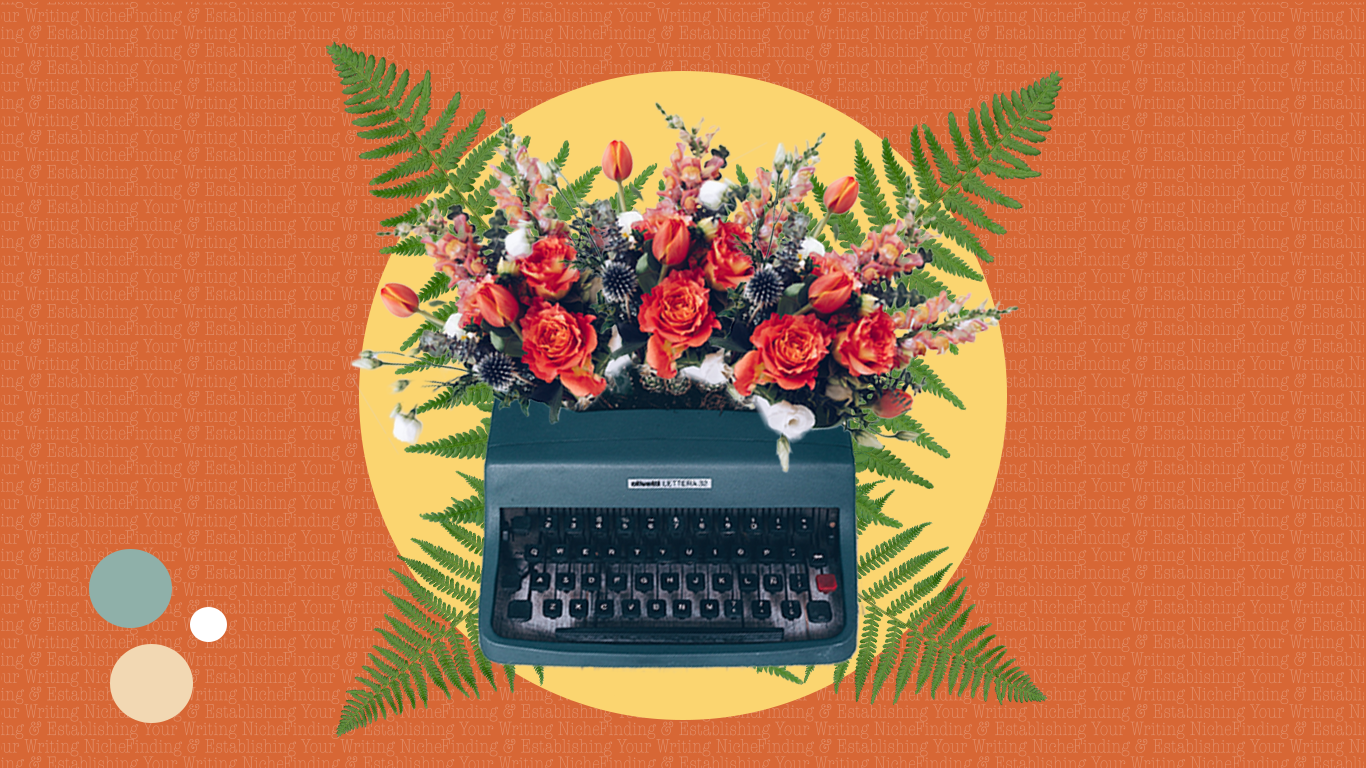 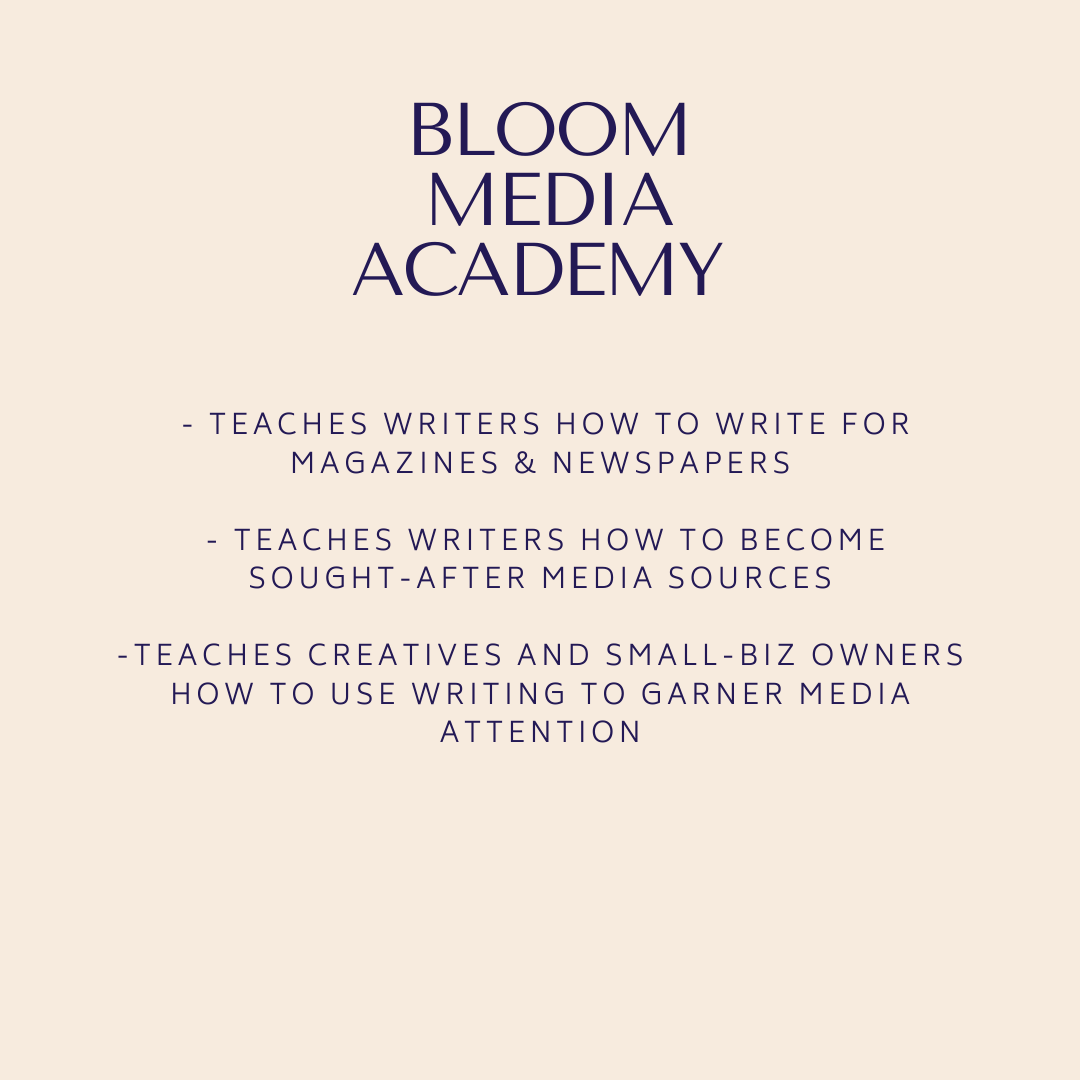 Bloom does this through... 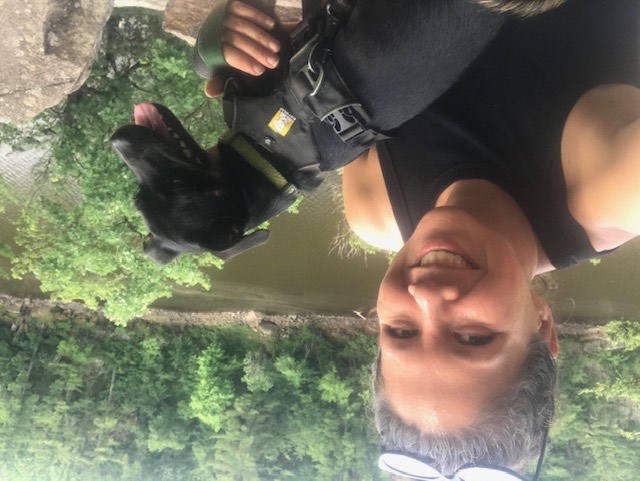 "Chante's Writing for Magazines class exceeded my expectations. Her enthusiasm for the craft and for her students, quick feedback, great insights and clear lesson plans gave me everything I needed to feel confident and excited to move forward in magazine writing."

Chanté Griffin is a magazine writer and writing coach based in Los Angeles; she has worked in media and education for her entire career. Read her story!

As a Media Studies major at Pomona College, Chanté studied TV, film, radio, & magazine production; produced a cable talk show; and traveled throughout the US as the national spokesperson for the Miss Teen of America Program.

After college she first worked as a media relations assistant, where she crafted press releases, arranged media interviews, and got coffee for her boss — and then worked as a university chaplain, where she trained and mentored college students at UCLA & USC. (Go Bruins! — No, wait — Go Trojans!)

Next Chanté jumped into Los Angeles' bustling entertainment scene, coaching contestants on MTV, appearing in a dozen commercials, and representing companies as a brand ambassador.

Between media gigs, Chanté taught writing & public speaking courses and eventually signed on as the Director of Education for a nonprofit that teaches entrepreneurship to K-12 students. There, she taught students and trained business volunteers to do the same.

Today Chanté is a contributing writer for The Root, LA Weekly, L.A. Parent, Faithfully Magazine, and The Lily, published by The Washington Post. Her articles, essays, and interviews have appeared in nearly 50 publications, including The Huffington Post, Ebony, NewsOne, The Los Angeles Times, TV Guide, OZY, and PBS SoCal.

Chanté is excited to bring her vast experiences working in media and education to Bloom's students! 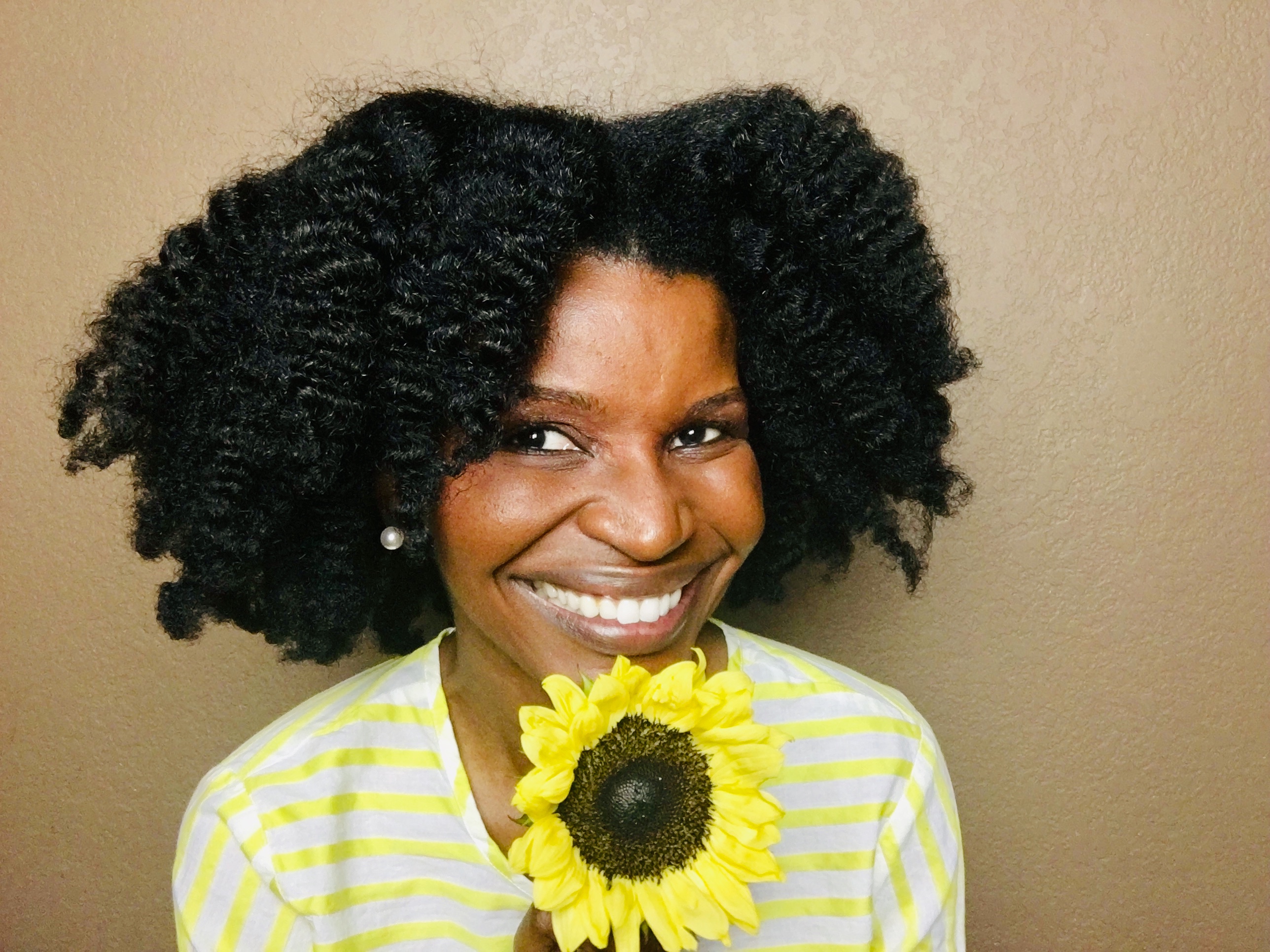 Chanté's writing has appeared in... 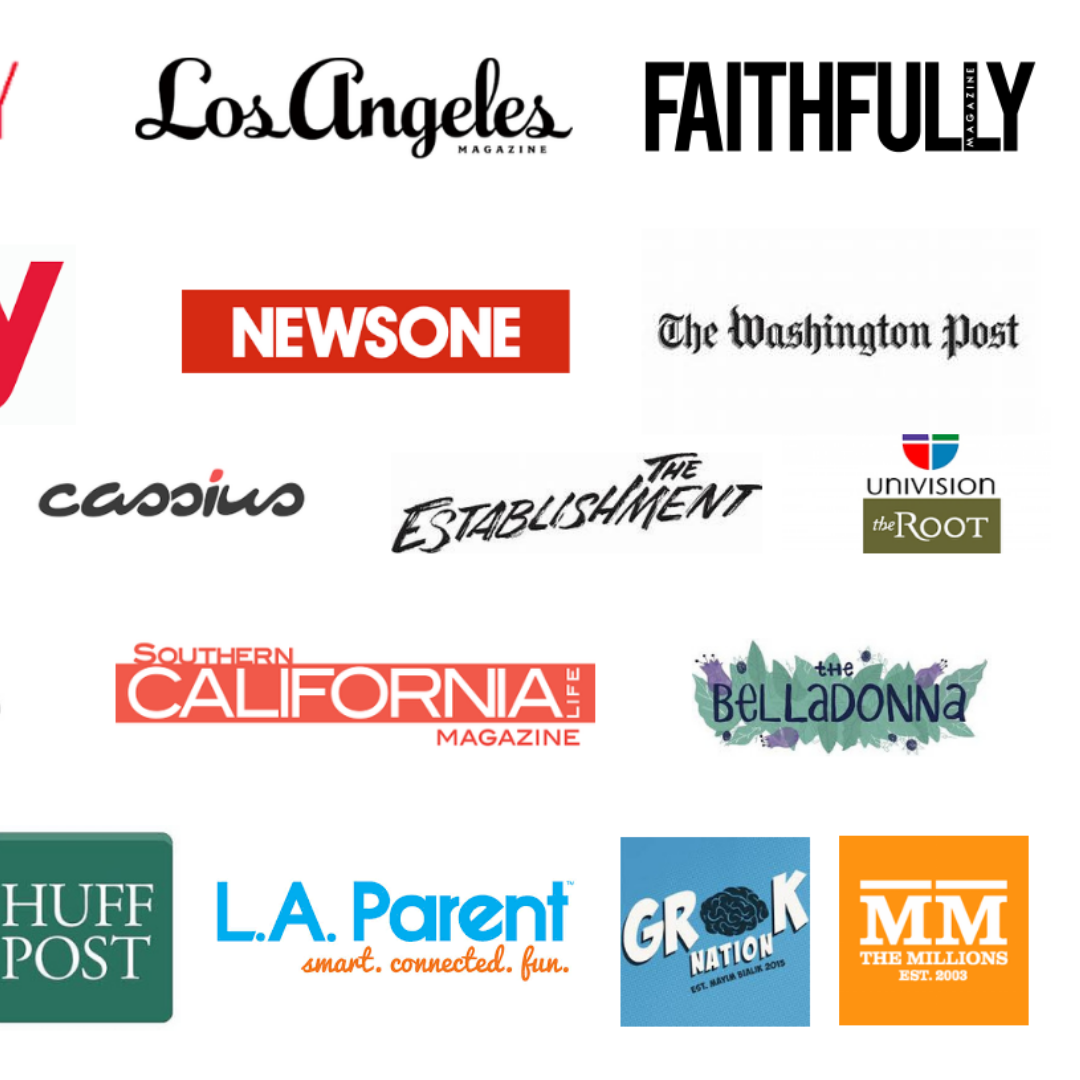